Standing sentinel at the gateway to Ben Fuog’s latest exhibition is a work that carries the hot bright days of a Mediterranean summer along in its wake, issuing in a season of warm, boisterous carousing. ‘Judy’, a black Salem goat stark against a clear blue sky, has her feet firmly placed on the thick lavishly textural earth of Ikaria.

Taking the Greek island of Ikaria as his subject and inspiration, Fuog’s exhibition immerses visitors in a landscape in which work, leisure, ceremony and mythology merge into a coherent whole. Likewise a diverse selection of materials including stained glass, neon, canvas and marine ply coalesce to provide a sensual material

A philosophical substructure drawn from the existential psychotherapist Irvin J. Yalom has guided Fuog throughout, and recurrent themes mirror the paradoxical nature of Yalom’s ‘Four Givens’: Life and Death, Meaning and Meaninglessness, Freedom and Responsibility, and Connection and Isolation.

Since his first journey to Ikaria with his Greek Australian wife in 2009, Fuog has explored Hellenic culture through studies of the city of Athens and through a portrait of former Greek Minister of Finance Yanis Varoufakis (whose stance during the Greek government-debt crisis was an inspiration to all independent nations). This exhibition therefore builds on an already accomplished body of work and is grounded in a fertile and deeply experienced exchange-Dr Ewen Jarvis. 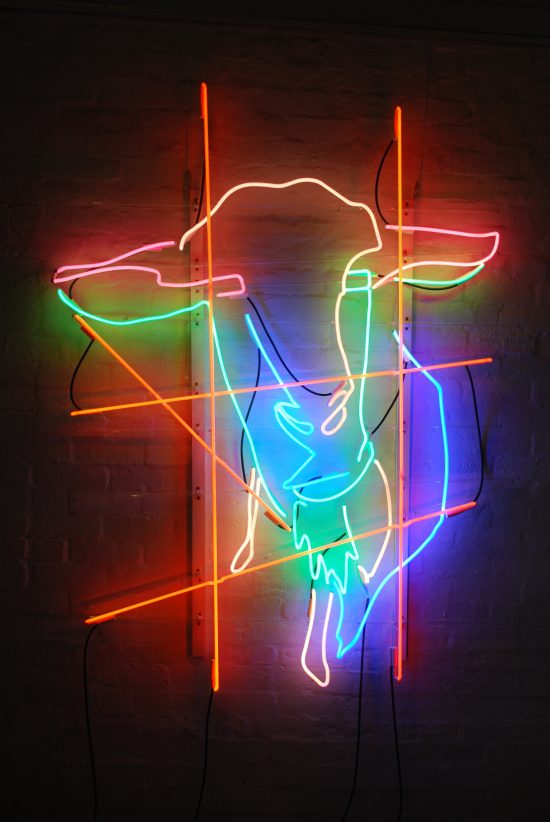 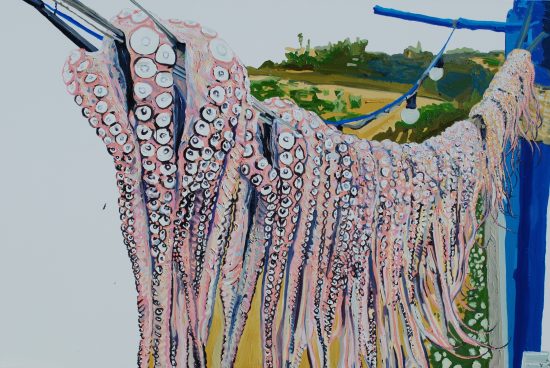 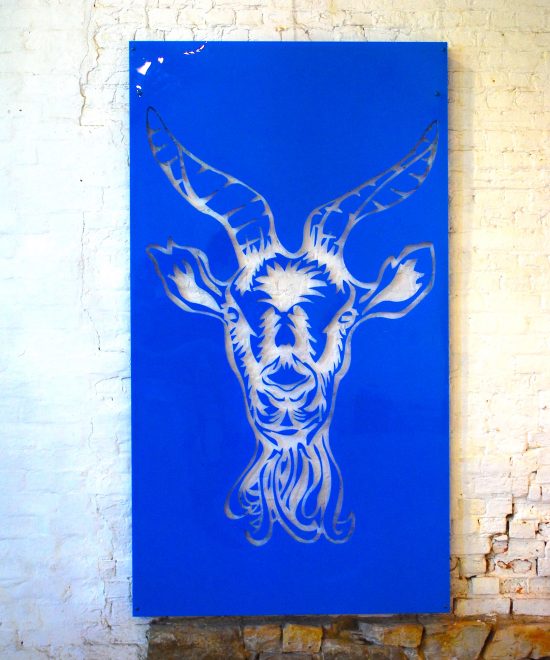 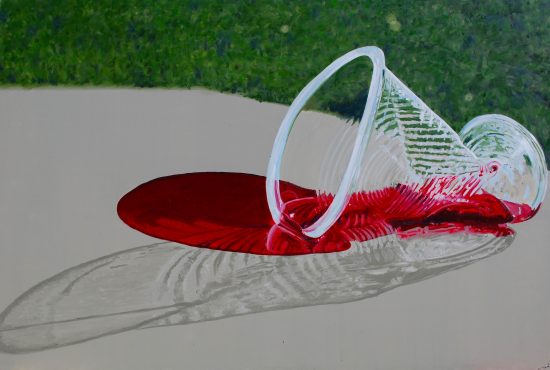 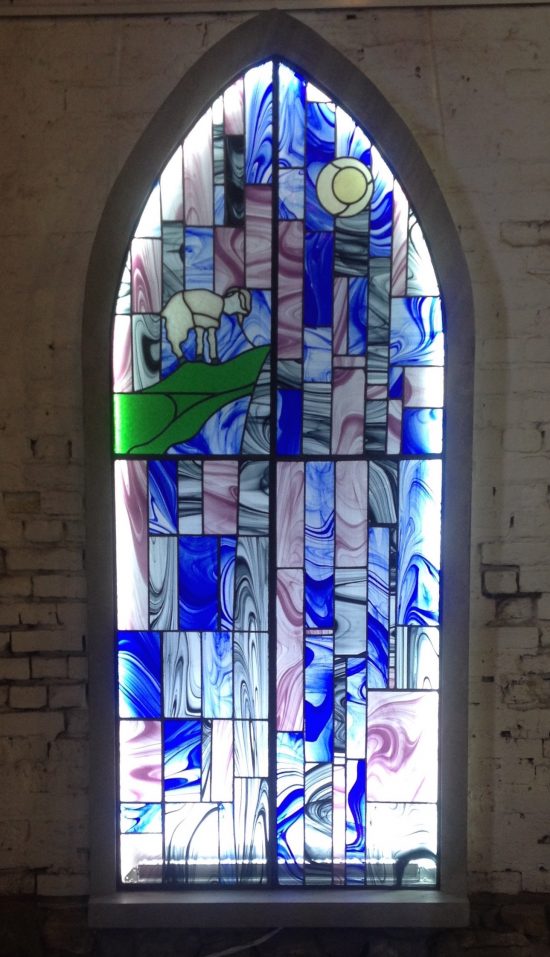 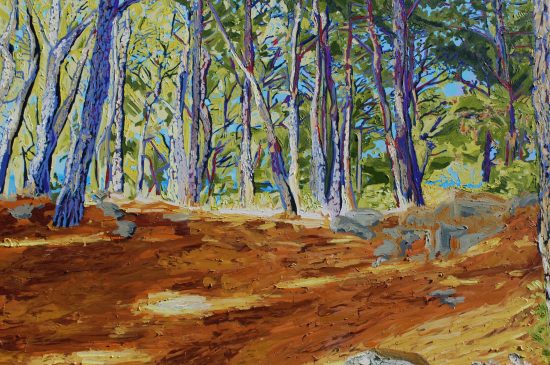 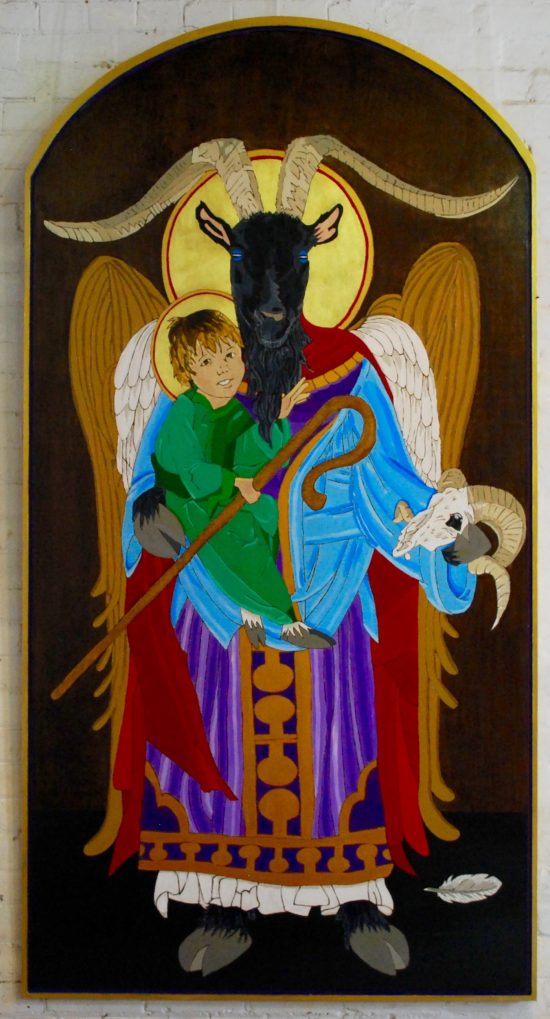 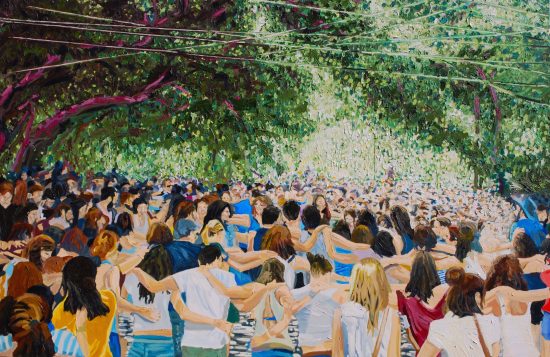 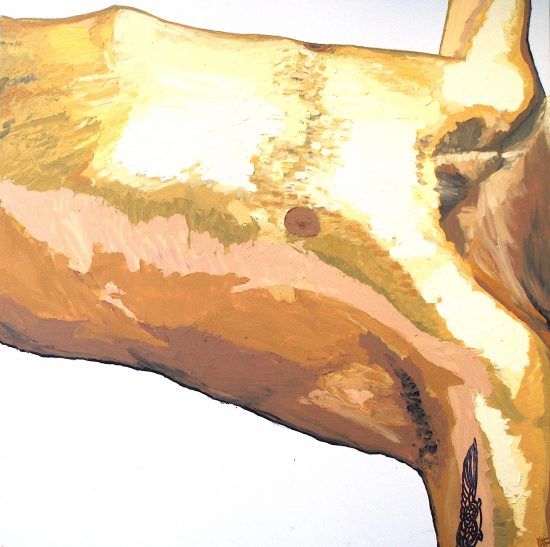 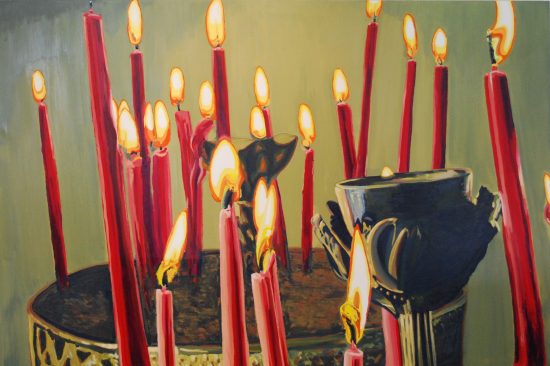